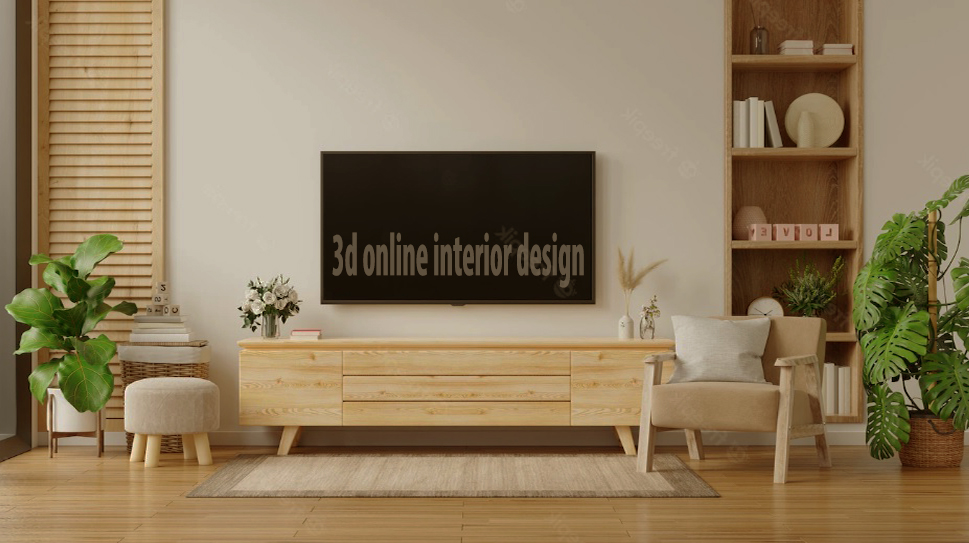 What is 3D Rendering Software?

Interior designers use 3D design and 3D modeling tools, as well as CAD applications such as AUTOCAD and AUTODESK, to construct spaces in 2D and 3D. These are saved in a variety of file formats before being processed to create a final architectural representation that looks like the actual thing. Whether you’re an interior designer, an architect, or a basic CAD user, 3D rendering is the final phase in the design process. Interior designers and architects must use the best 3D rendering software for their ideas and projects since 3D renders are the bread and butter of every design professional.

If you’re an architect or interior designer, you’ve most likely used 3D rendering services and tools to create high-resolution pictures of your concepts. However, you’re surely aware of the issues with many of the 3D rendering programs on the market today.

What is 3D Rendering Interior Design?

A 3D render is a three-dimensional picture data file saved on a computer. 3D rendering is a technique for creating realistic two-dimensional renderings of building or interior designs using design software before any real-world work is completed.

You’ll need sophisticated rendering engine-based software that can grasp and capture the 3D aspects in your environment to accurately display a photorealistic 3D render. To assist make the produced image even more lifelike, you may apply custom lighting, texture, or even motion blur effects.

3D renderings are often created in one of three ways: wireframe, surface, or solid. Each approach creates 3D renderings in a unique fashion, and each type’s editing procedures are distinct. As a result, it’s advisable to adhere to one type of rendering rather than combining several.

Surface modeling is a more refined way of producing 3D representations. This procedure describes the surfaces and borders of a three-dimensional object, which may later be produced as a panorama, 360-degree & virtual reality experience, and more. Although this is not the same as the wireframe technique, it does employ a mesh in the same way. This mesh is a polygonal mesh with planar faces, limiting the precision of curvilinear surface representation.

Finally, solid modeling is the most efficient and practical way for rendering 3D models. This procedure begins with the use of basic three-dimensional geometric forms such as boxes, cones, cylinders, spheres, wedges, and concentric circles in donut shapes. Each of these shapes may then be combined and removed to create more sophisticated shapes and buildings. A 2D item may be dragged on a predetermined route or rotated on a fixed axis by certain experts to improve their game. Solids can also be created by sweeping a two-dimensional item down a path or rotating it around an axis.